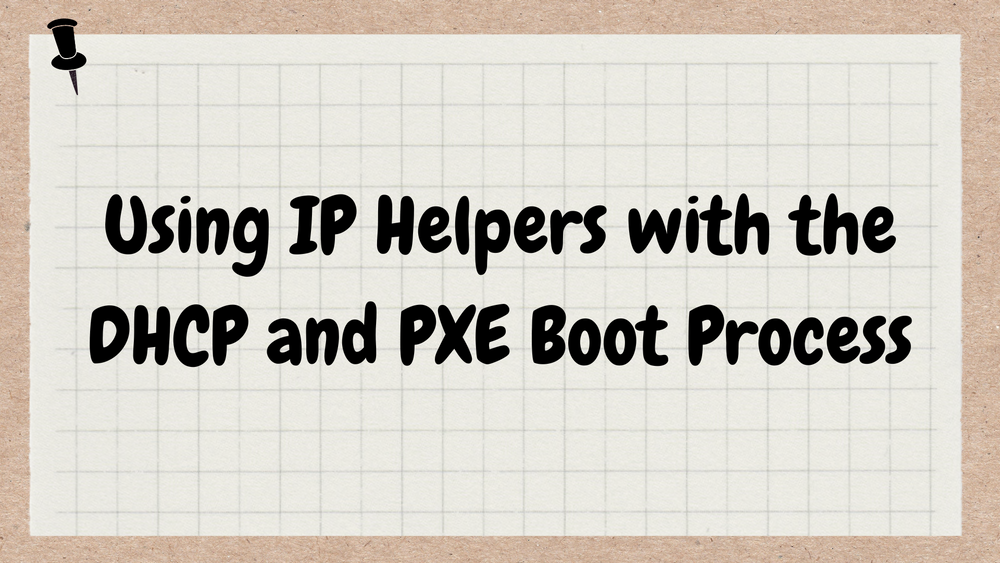 Following on from the interest in my DHCP and PXE Boot Process Explained blog post a few weeks ago I thought it might be useful to give an example of how Dynamic Host Configuration Protocol (DHCP) works in a real world example where we have multiple subnets, routers and remote offices.

An example of what we have in the real world could be the following:

While the clients are connected to another subnet, possibly in a remote office.

Within this example we can't rely on DHCP traffic to work as per my explanation in my previous blog as broadcasts are typically contained within subnets. So in order to resolve this issue you would need to implement IP Helpers. This is Microsoft's preferred solution.

What are IP Helpers?

In a nutshell IP Helpers are a function within your router that allows broadcast traffic to pass between networks in a controlled manor.

Within a routed environment you always need to ensure that your IP Helpers are set for your DHCP servers and your PXE boot servers in order to build devices successfully.

Sometimes it is okay to relay on local DHCP functionality but not always, so make sure you take that into consideration when you are designing your environment or troubleshooting it.

I am not a networking guru but in the future I hope to be able to write a blog post that shows how to configure IP Helpers within a router. 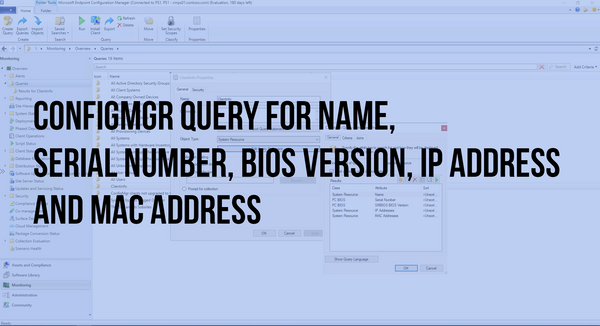