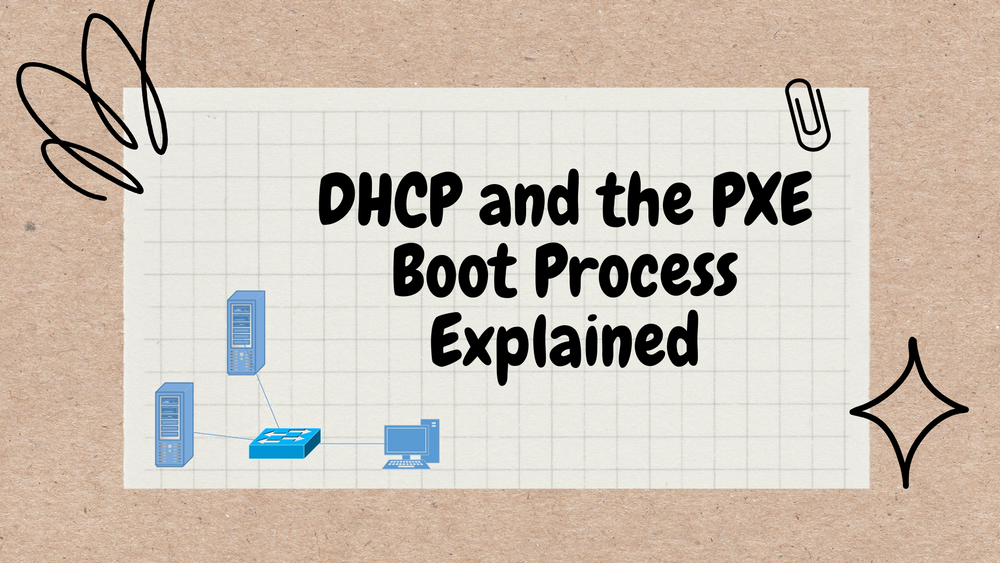 The simplest of DHCP processes goes as follows:

When the client initiates a PXE boot (by traditionally pressing F12) however the process is changed slightly:

Typically Option 66 or Option 67 are set within your DHCP scope options or DHCP Helpers are configured within your router for the above process to work.

Option 66 specifics which server to contact and 67 is the name of the file to request.  I recently wrote an article on how to set the DHCP options within a Windows Server via Powershell cmdlets.

Another method  of providing the boot information to a client is to have a service listen for the DHCP request.  Configuration Manager provides dynamic PXE boot using the Windows Deployment Service (WDS). 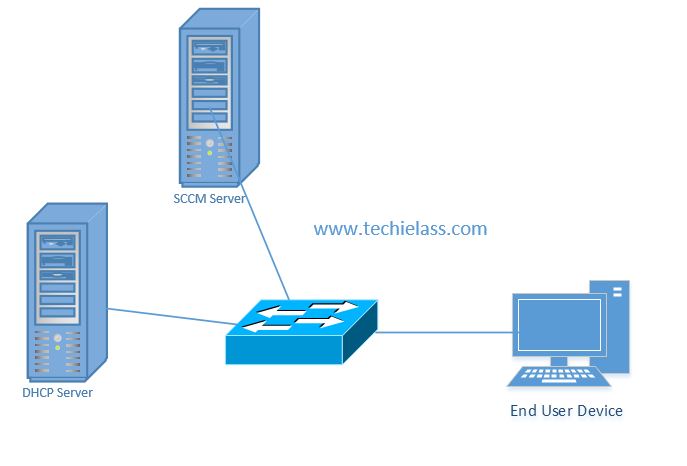 There's long been a debate as to which method you should use to direct your clients to your PXE boot server.

Microsoft have long stated that they do not recommend or support the use of DHCP scope options as the method of redirection and prefer you update your router's IP helper table with the necessary information. Using the DHCP options limits your options as you can only specific one server and one Network Boot Program (NBP) file.

Only being able to specify one NBP file can cause issues in environments were both legacy and UEFI clients are being used. Within a routed environment my personal preference is to use IP helper options configured at the router level as it provides much more flexibility and is the Microsoft supported method.

The above only covers simple environment solutions but hopefully it helps you understand the process and understand where you would need to look to troubleshoot any issues.

Using IP Helpers with the DHCP and PXE Boot Process