Back in February 2008 I was working as a Help Desk Engineer for a Scottish Whisky Distiller, this was also the date that Windows Server 2008 was released. A lot has changed within the IT industry in the 10 years and 5 months since it's launch. Back when it was launched we were all fully immersed in the on-premises world and having the best datacenter we could have.

At the time of writing this article we are just over a year away from Windows Server 2008 being declared as out of support. Before that date, however, the operating system's compatriot in the data platform world, SQL Server 2008 will be going out of support. It's worth noting that end of support includes the R2 versions of both products as well.

What does End of Support mean?

End of Support isn't just one of those terms you can ignore, running End of Support operating systems or products within your environment can have a detrimental effect on your infrastructure. End of Support in Microsoft terms means you will no longer receive regular security updates. If any vulnerabilities are exposed in the future for either Windows Server 2008 or SQL Server 2008 Microsoft will not automatically issue a patch. This could leave a gaping hole or vulnerability within your environment that could be exploited by hackers.

For many organisations not being able to patch your operating systems or products will be an red flag or failure for audits.

What are the options?

If you are still running Windows Server 2008 or SQL Server 2008 it's time to start thinking about phasing them out.

For Windows Server 2008 servers you have two viable* options:

You can bring your own licenses over to Azure and if purchase Reserved Instances you could bring your costs down by 80%!

Modernising your server is the ideal outcome but unfortunately it's not always the easiest option due to budget, resource constraints, time etc. So looking to move the workload to Azure gives you some extra breathing space to find budget, resources and time to modernise fully.

For SQL Server 2008 you have similar viable* options:

Dates for your diary

Don’t put your business at risk. You have options

There are options available to you so please do explore them and consider them all, you might have to do a mixture of the options I listed above to suit your business needs, budget, resources available to you and time constraints.

*Out with the options I've listed above you can of course run your operating system and data platforms on Windows Server 2008 and SQL Server 2008 at risk. 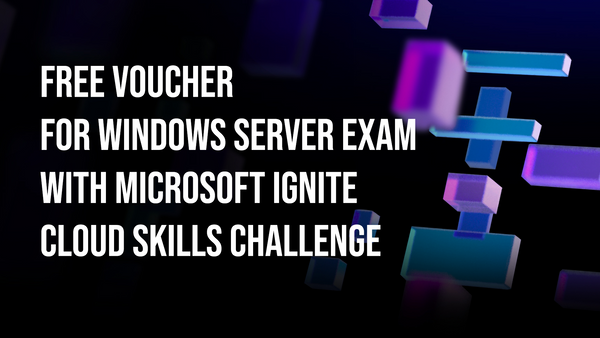 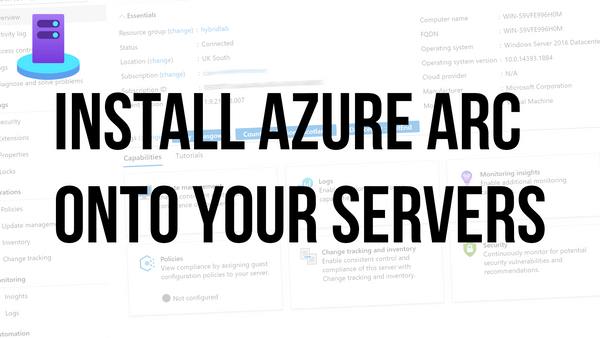 Install Azure Arc onto your servers