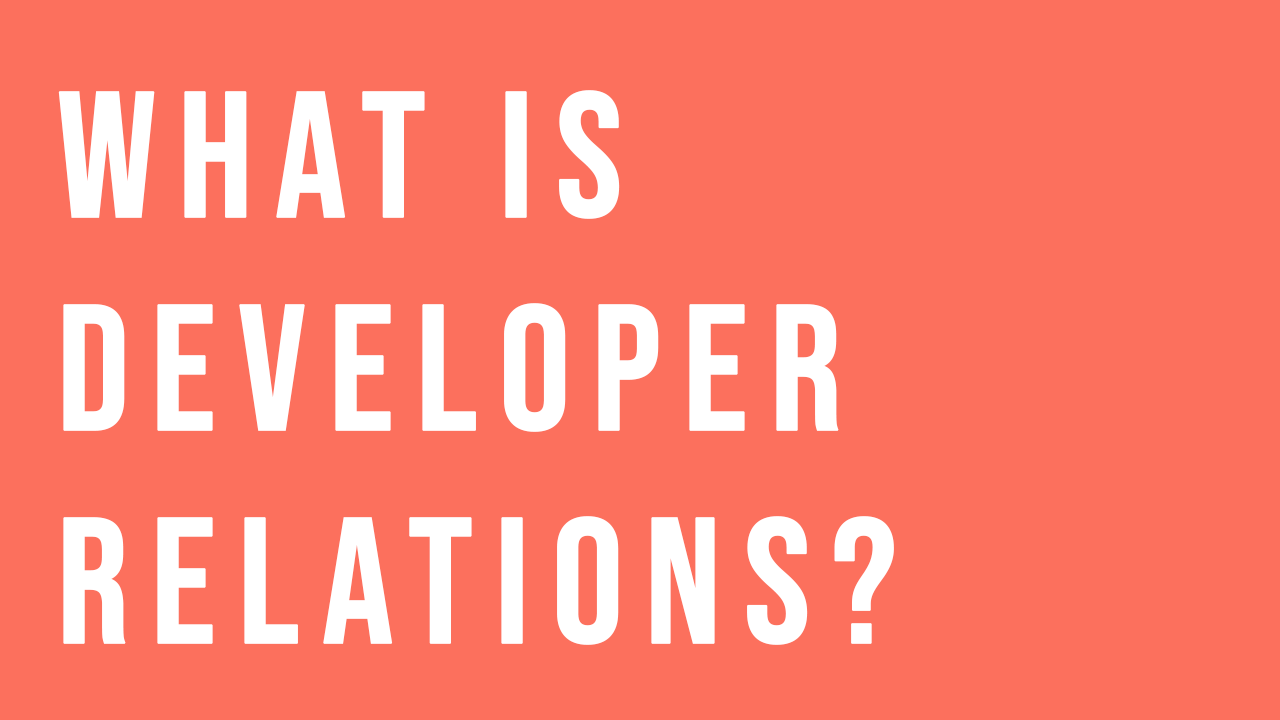 Especially as I'm not a developer, but an IT Pro! 😉

So what is it?

Developer Relations or DevRel as you'll sometimes hear it referred to is the department or umbrella term within a company that is responsible for helping to build a community and help that community.  Under this department you'll find Advocacy, Events, Community Management, Content, Documentation and a lot more...   And obviously every company will define their Developer Relations department differently, so it might not include all those things. 😉

Again every company will have their own definition and goals for Developer Relations, but ultimately that department within the company should help to represent the external community, helping to give the feedback, concerns, suggestions that that community has back into the company to help make things better or understand where the education/content gaps are and improve them.

It's not sales or marketing

For me it's not about selling or about being a marketer.  It's about helping people to solve their problems or understand the use cases of a product or technology.  Developer Relations shouldn't be an extension of the company's sales team or marketing team.

Yes you can work with these departments within your company to help each other and offer suggestions to make everything better.

Again for me for a Developer Relations department to be truly successful, and trusted by the community it needs to sit separately from the sales and marketing departments.

For each organisation that audience will be different.  At some organisations it's only developers that they will talk to because the product they have is only aimed at developers.  For an organisation like Microsoft though, which is where I work, the audience is quite extensive, covering developers, IT Pros, business decision makers, database administrators, and well everyone else within the IT department. 👍

It's ultimately about helping those that need help, regardless of their job title.

These are often the folk that are most visible from a Developer Relations point of view, they'll be the people speaking at events, active on Social Media etc.

At Microsoft we have a lot of Cloud Advocates that are geographically spread out and cover a variety of subject matters.

Again another thing that has to happen for the Developer Relations department to be successful is to have people who have been there and done it, who are technical, who have experience of what they are talking about.

Some of the best Advocates I've seen help the community and be successful at their role are folks who have been in the IT industry for years and have experience of implementing IT systems, running them, building software etc. They know what they are talking about.  They aren't just talking heads who are pushed out onto stage when the company want, they are they because they have the skills, experience and passion to be out on that stage.

But they also have to have the "soft skills" in their toolset as well.  Being able to relate to people, talk to them and understand how to communicate the knowledge across.  You don't need to be an extrovert but you do have to be able to interact with people.

Me as an Advocate

For me as an Advocate within a Developer Relations team, it can be hard sometimes as I'm not a Developer, I'm a Sys Admin/IT Pro/Operations person so it can be tricky trying to explain to people what my role and why I'm under that Developer Relations umbrella.  But for me I do this role because I want to help people, make their lives easier if I can, even if that means taking hard feedback back to our engineering teams.  My job isn't to sell, it's to help.

It can be a LOT of work to create content, people don't see the hours spent in meetings, Camtasia, PowerPoint, Word, Photoshop, Premiere Pro that are required to write that blog, create that video, or create that Twitter thread.  Some weeks I do spend more time within PowerPoint than within Azure or doing anything "technical".  But it's part and parcel of the job, and it's no less important than the technical parts.

If you've got any questions please do reach out to me! 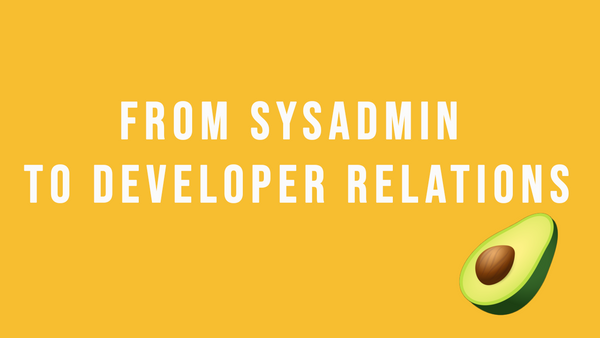 From SysAdmin to Developer Relations! 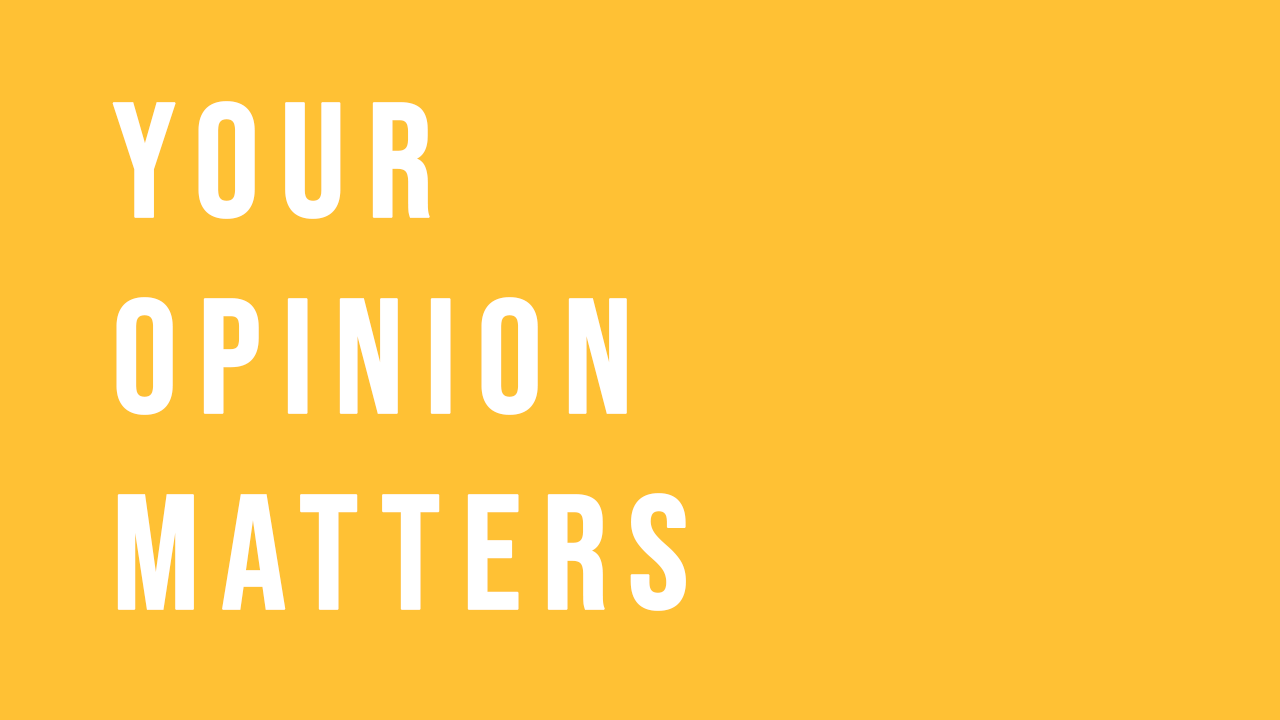 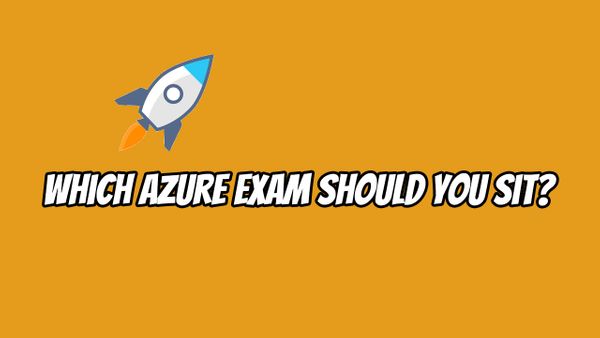 Which Azure exam should you sit?