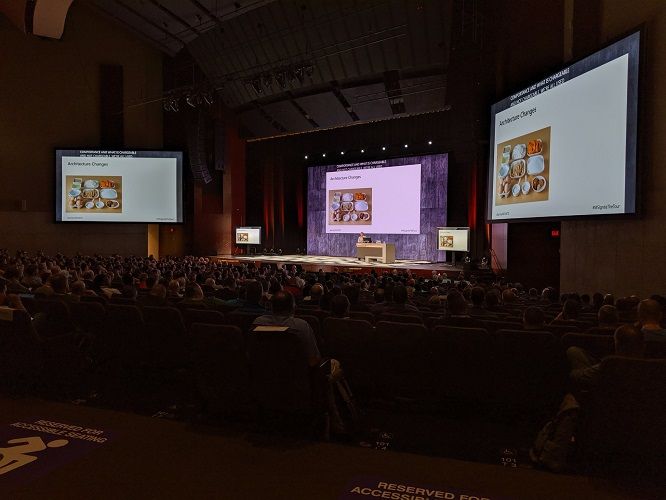 One of the things I am looking forward to taking part in this year as part of my Cloud Adovcacy role is speaking at a number of the Microsoft Ignite the Tour stops around the world. There are 30 stops in the tour, some have already happened in 2019, but a lot are still to come in 2020. I will be joining the team in Johannesburg, South Africa later this month.

Tailwind Traders has now migrated the majority of their server hosts from Windows Server 2008 R2 to Windows Server 2019. Now, they are interested in the Azure hybrid technologies that are readily available to them. In this session, learn how Tailwind Traders began using Windows Admin Center and Azure Arc to manage its fleet of Windows Server computers and integrated hybrid technologies, such as Azure File Sync, Azure Site Recovery, and Azure Update Management, to improve deployment performance and manageability.

Now that the migration of their server hosts from Windows Server 2008 R2 to Windows Server 2019 is complete, Tailwind Traders wants to begin the process of “lift and shift”: migrating some of their on-premises VMs they’ve been running in their datacenter. In this session, learn about how Tailwind Traders began the process of migrating some of their existing VM workloads to Azure and how this allowed them to retire aging server hardware and close datacenter and server rooms that were costing the organization a substantial amount of money.

I've never been to South Africa and I'm looking forward to event. If you are heading there as well please reach out to me and we can say hi in person! 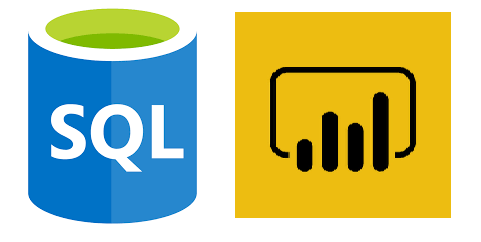 Using Azure SQL and PowerBI to report on Speaking Events 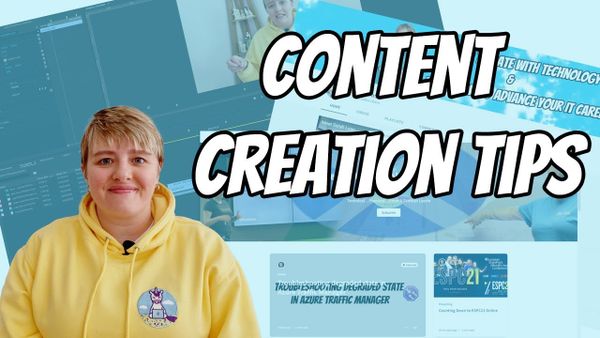 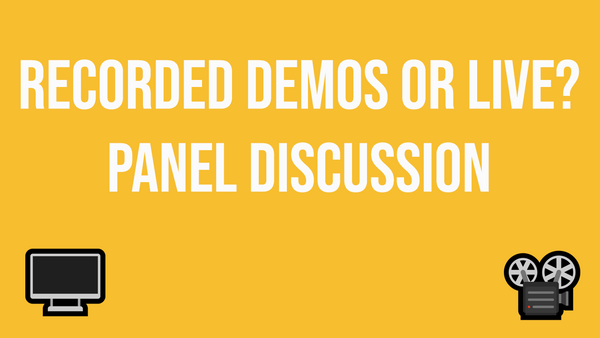 Recorded demos or Live in a presentation?