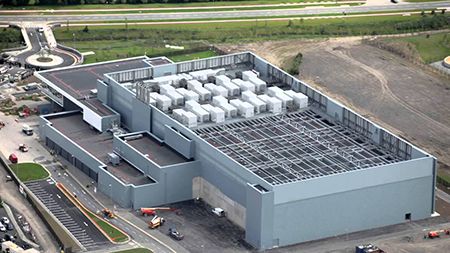 At this year's Microsoft Ignite there was a series of videos released by Mark Russinovich, the CTO of Azure. In the six part video series Mark took us on a tour of the various different parts of Azure.

In the first part of the series Mark takes us though what Azure is, explaining regions, the architecture of them, the energy strategy for running those datacenters and the different generations of the datacenters.

It's a great overview of Azure.

In the second part of this video series Mark starts to talk about Azure servers and looks at the various different iterations of servers. He also looks at the Xbox cloud strategy and the rack architecture within Azure datacentres versus the traditional ones we are all familiar with.

With part three we are introduced to Azure networking. Looking at regional networking, optical networking and the evolution of it from 2015 to 2020. He also takes us through a demo of this working.

In part five of the video series we start to dig a little deeper and see how different parts of the Azure infrastructure works.

The last video looks at Azure Storage and data. Mark looks at the current offerings within Azure and also where we are heading in the future.