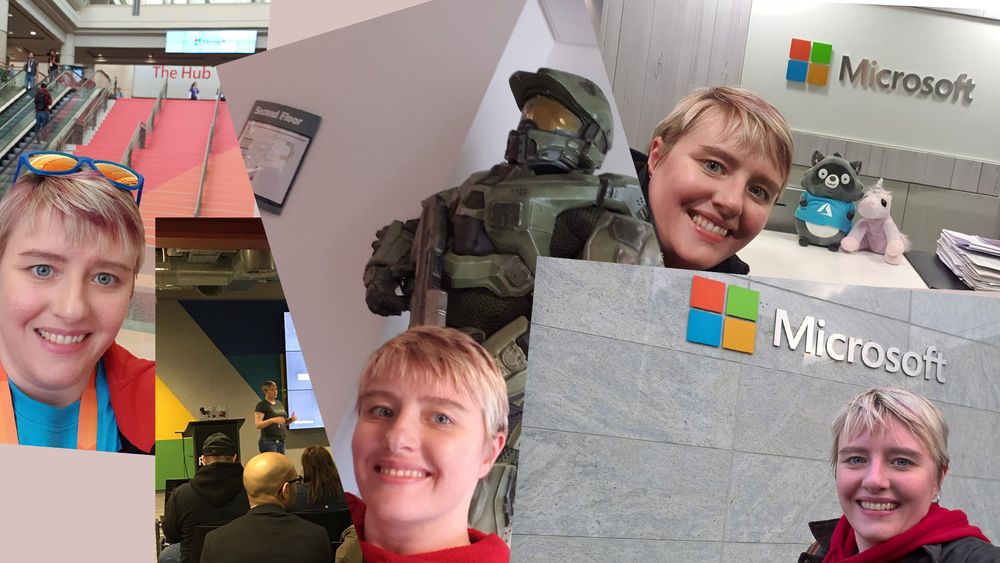 Tomorrow will be my last day as a Microsoft employee.  It's both a sad and exciting moment announcing this.

As a kid I always wanted to work for Microsoft and I've had a wonderful time as a Cloud Solution Architect in the UK Customer Success Unit and latterly as a Senior Cloud Advocate.  But it's time for a new adventure. 😁

I've been a Cloud Advocate in the Modern Infra team for two years now (today is actually the anniversary of me joining the team!) and I've had some fantastic life changing experiences as part of the the team.

There are so many things I've enjoyed doing and I definitely don't have enough time or space on this post to mention them all but here are some of the highlights.

Speaking on stage at Microsoft Ignite in Florida 2019 has to be one of the most nerve wrecking and best moments.  Standing presenting on the same stage in front over nearly 1000 people was just surreal!  Everyone was so supportive, I want to list some of you here but I know I'll forget someone and definitely don't want to miss anyone.  Thank you to everyone who coached, clapped, sent well wishes, took photos, for this wee Scottish lassie to be up on that stage was a massive life event and one I'll never forget.  And one I definitely want to do again. 😁

I was lucky, thanks to Donovan Brown to be able to get the opportunity to make an appearance at Microsoft Build 2020 are part of Satya Nadella's keynote.   Which was a surreal and very cool experience, I think a good number of people spotted me during it if the Twitter mentions I got afterwards were anything to go by! 😉

I've written a ton of blog posts here, and on many platforms since joining Microsoft.

It's been an absolute pleasure to author blogs on behalf of Microsoft, but what's been an honour is helping people and answering their questions.  Some people think advocacy is all about notoriety but it's not about that at all, it's about helping folks and solving their problems.

During my team at Microsoft I also got to host the Azure Enablement Show: Cloud Adoption Framework show.  Which has also been an honour, working with a ton of amazing people and learning how to put together a great show.  I have filmed some episodes lately, which I think will be coming out later this year so do watch out for them.

What can I say about my team, Rick, Orin, Thomas, Anthony, Sonia, Pierre, Phoummala.  Each of them are amazing in their own way and welcomed me into the team since day one and were never far away with words of wisdom or with a challenge to push me to be a better person or Advocate.

Although I am leaving Microsoft I still have a massive soft spot for their products so I won't be straying to far so the Microsoft and Azure blogs and videos won't be going away completely.   And I'll still be running the Glasgow Azure User Group, it was a project I started before Microsoft and one I still want to continue after Microsoft.

My next adventure starts in a few weeks.  I'm going to enjoy some down time and make the most of the break before starting the next chapter of my career.  I'm going to hold off announcing what it is and where it is until my first day, so stay tuned. 👍

Thank you everyone who I have worked with at Microsoft, it's been a pleasure, please do stay in touch, I consider a lot of you to be friends as well as co-workers. 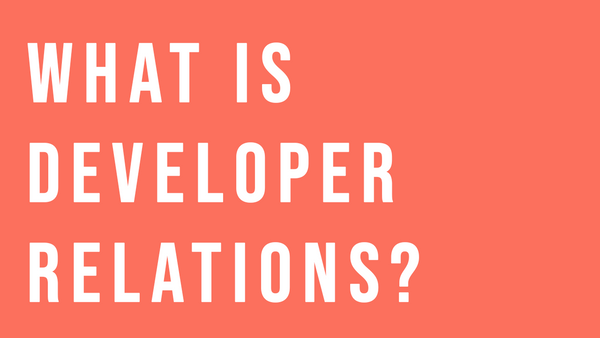 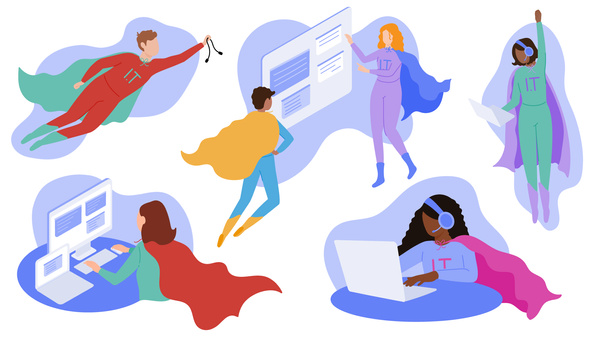 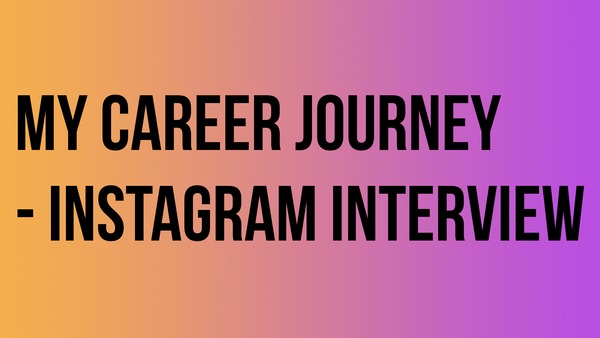