In February 2017 Microsoft ended support for Office 2013 Office 365 Pro Plus, Small Business Premium, Business, Project Pro, and Visio Pro subscriptions.  This means the client application and language packs are no longer available for installation from the Office 365 Admin center, no features updates will be released for these versions and Microsoft Premier Support or Customer Service and Support divisions will not offer support on these products. Microsoft will however provide critical and important security updates for these versions until April 2023.  With this news upgrading your end users to the latest version, Office 2016, should definitely be on your IT departments roadmap.

So why move to Office 2016?  Some of the new features that are available within Office 2016 are:

If you are looking to move to Office 2016 it's worth remembering that it needs the following specs: 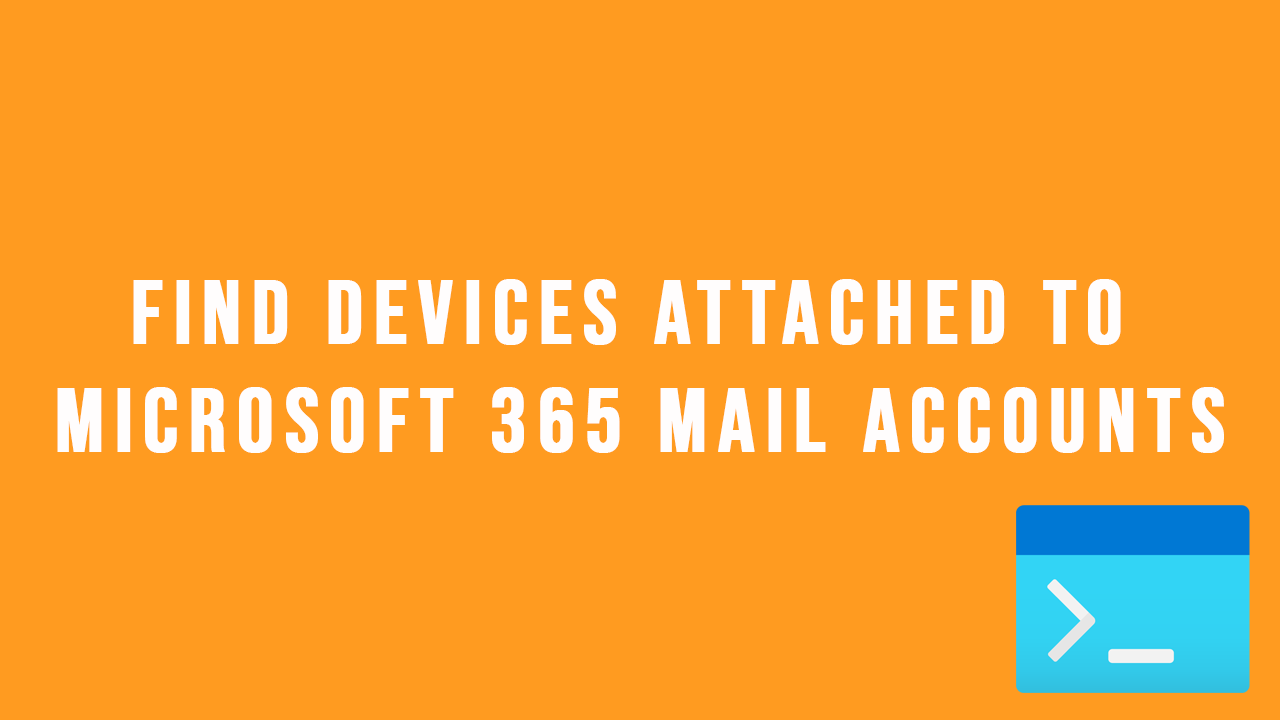 Getting started with Microsoft Flow